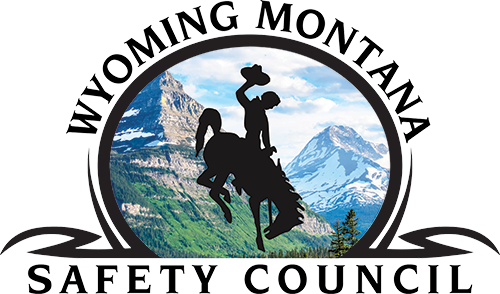 History of the Council

On September 14, 1961, Governor Jack Gage invited one hundred top business and civic leaders to a meeting in Cheyenne to discuss the accident problem fac-ing the citizens of Wyoming.

An average of 322 people were killed each year in Wyoming in traffic, home, public and work accidents during this five–year period. The economic loss was esti-mated at 52.9 million dollars a year.

The Governor opined, “However competent public officials may be, and however enlightened their proposals, their programs will fail if they go beyond what the public is ready to accept. In a democracy, no program can succeed without the under-standing, assent, and positive support of the general public, who must pay the bills and obey the regulations”. Governor Gage pointed out that the officials alone were unable to cope with the problem, and asked those in attendance for their help.

After considerable discussion, a motion was made to form a citizen support group with adequate financing and competent staff to conduct program activities in all areas of safety.

A steering committee was appointed by the Governor who arranged for a meeting in Cheyenne on December 7, 1961 to form the Wyoming Safety Foundation (later to become the Wyoming Montana Safety Council). The Articles of Incorporation were then adopted and filed with the Secretary of State. Bylaws and gener-al operating policies were also adopted and officers elected.

The Board of Directors of the Foundation met in Casper on January 26, 1962, and approved the formation of three organizational committees, six program divi-sions, a proposed budget of $36,650, and agreed that these proposed funds should be raised from private sources i.e., business, industry, groups, individuals, etc.